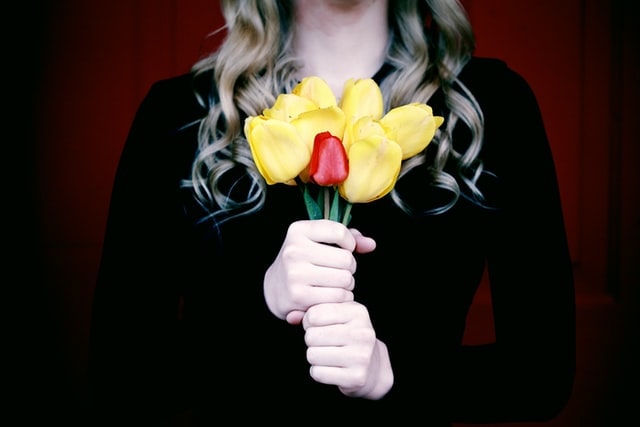 If you haven’t read my previous post about the Labels of Grief, then I encourage you to start there.

Humans like labels. And while we don’t have an extensive list of labels for grief, once we have a label, we feel the need to further classify into subcategories. Often we rank these categories, assigning importance or priority based on the terminology used and the circumstances they’re derive from.

A Cancer Widow, for instance, garners a lot of sympathy. Meanwhile, an Addict Widow receives less understanding because we make assumptions against her character based on her husband’s actions.

Both women have likely supported their late husbands through a long and difficult illness, but only one receives compassion for those actions. It’s unfair, it’s heartbreaking, and it does nothing to lessen the grief.

Unfortunately, it’s the reality we all live in.

I, for instance, am a War Widow.

Basically, this means the Australian Government has acknowledged that my husband’s death occurred because of his war service. I have an official letter declaring this to be the case, and, for the rest of my life, I get to walk around with a card in my purse, the words WAR WIDOW boldly imprinted on it. This card is necessary because it entitles me to private health care at government expense, but by merely carrying and presenting it, I invite strangers to know my personal circumstance, even if it has no bearing on my medical situation.

It is a double-edged sword because although using it forces me to share a painful fact of my life with complete strangers, the card also instantly affords me sympathy and respect. With no further conversation people want to help me because it is a way to honour my husband and thank him for his service.

I am also a Suicide Widow. This label is more difficult to wear. When people learn this, there is a spectrum of responses. There are some parts of society that view mental illness as a weakness, and in passing that judgement on my husband, they also judge me. We do not consider suicide a noble death. It is often referred to as the “easy way out”, the “coward’s choice”.

Thankfully, an increase in awareness of depression and suicide has led to a greater understanding of this debilitating illness within the wider community. This has garnered more sympathy for those of us who live with the aftermath. In particular, at least in my case, the rise in veteran suicide rates and the media coverage of this statistic means many people feel a responsibility to veterans and their families. Because of this, I am afforded sympathy rather than derision.

Unfortunately, you can never predict which response you will get. For instance, I have been told my husband was selfish, cowardly, and didn’t love his family enough to stick around. I have also been told he was mentally weak and if there was better psychological testing, the Royal Australian Air Force would never have recruited him. They dismiss the circumstances that triggered the illness, along with feelings of those of us left behind who have to live with the consequences.

Now, I rarely subscribe to labels beyond those conveying my status in the most concise way possible. I am a widow. No label, no title, no distinction from any other widow.

My loss is no greater or lesser than that of any other widow. I lost my husband, my best friend. I miss him. I have this in common with other widows, regardless of the circumstances of their loss. 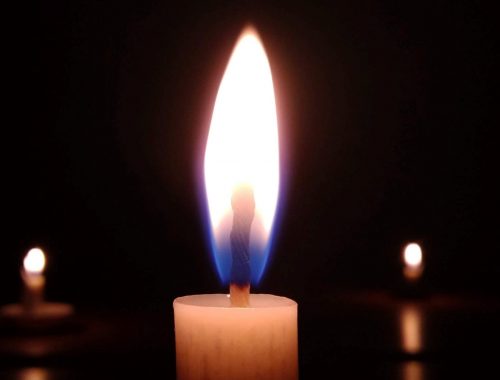 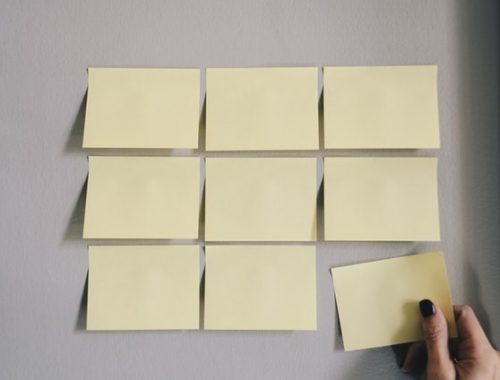