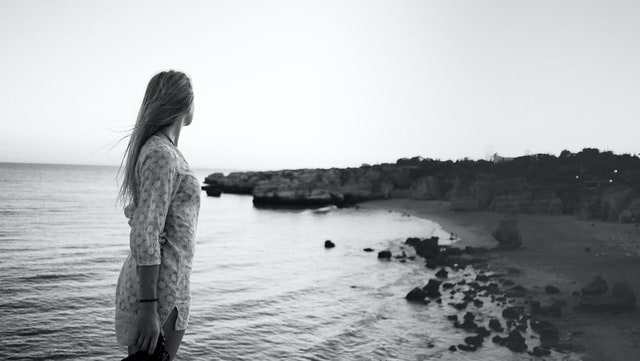 Why does society dictate that for 12 months a widow must do nothing except grieve?

I ask a simple question: Why not?

The comments we face

Where did this notion come from that widows cannot possibly decide what’s best for themselves and their families in the first few months after their husband dies? It’s ridiculous!

Yes, it’s an emotional time, and yes, we’re living with more stress than the average person can conceive, but that doesn’t mean we’ve lost our ability to think!

The common phrases thrown about are: “If you do that, you might regret it later,” or “You’re not thinking straight,” or “You’ve already got a lot on your plate.”

My response to these phrases are: “You’re absolutely right!”

Because yes, I might regret it later. And I absolutely have a lot on my plate right now. I can also totally see how I may not be thinking straight. But you know what? Who cares! You could have said all of that to me at any other time in my life when I wasn’t a widow. It would have been appropriate. So why should it suddenly mean more now that I am one?

There are plenty of things I’ve done that I regret or wish I’d done differently. And sure, I may have a lot on my plate, but that’s just life! I’ve always got something going on. My plate is always full.

I look back now at my first 12 months and I made some pretty major life decisions!

Within one month I sold my house and moved across the country to a small town in the middle of nowhere because I had a job to go to.

Just a few months later I wasn’t coping too well, so I quit my job and we ran away to Scotland for six months.

When we returned, I decided on a whim to move my entire family to a small regional city in the South West of WA. A place I’d never even been to.

No family. No friends. No job. Could I have made better decisions? Probably. But I don’t think it means I made the wrong decisions. I honestly believe that I made the right decisions for me.

If I hadn’t moved across the country, I wouldn’t have found the most rewarding friendships of my life, right at the time I needed them the most.

If I hadn’t pulled my children out of school and taken them on a six-month holiday to Scotland, we may still coexist instead of being a cohesive family.

And if I hadn’t decided on a whim to move to Busselton, my kids will not be attending two of the best schools I’ve ever known.

All these choices have brought us to a place where my children feel safe. And loved. And settled.

We now have a relationship where they come to me with their problems and we deal with them together.

I’m not advocating my path to everyone. I’ll be the first to admit that there was a lot of upheaval in our lives in a brief space of time. But I am saying you should give yourself permission to make decisions.

Also, just as important, forgive yourself for making the wrong decision and then give yourself permission to change your mind.

Even the wrong decisions I made were the right decisions at the time they were made. I don’t regret making them. In hindsight, moving the kids to a remote town across the country and returning to full-time work so soon after Terry’s death, wasn’t the right choice. But at the time, it was the only option that let me see my way out of grief.

It takes courage to go it alone.

It takes courage to own your decisions.

It takes courage to admit when you made a mistake.

Own it. Accept it. Learn from it.

Some people will feel confident making decisions in a few days. Some will take many months. Some will need a few years. Only you can decide if you’re not capable of making a decision, and only you should decide when you’re ready to make those decisions.

Life doesn’t stop for 12 months just because your husband died. Life goes on. So must you. Waiting for 12 months will not make things easier.

I’d love to know your experience with making decisions as a widow.

What big decisions did you make in those first 12 months? How is that working out for you?

Or, if you waited the 12 months, was there a reason? Was it worth it? 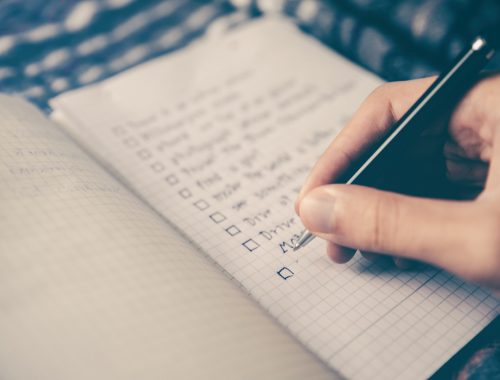 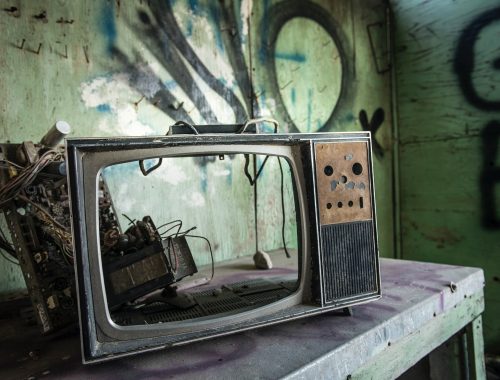 Fine! I’ll fix the TV Myself. 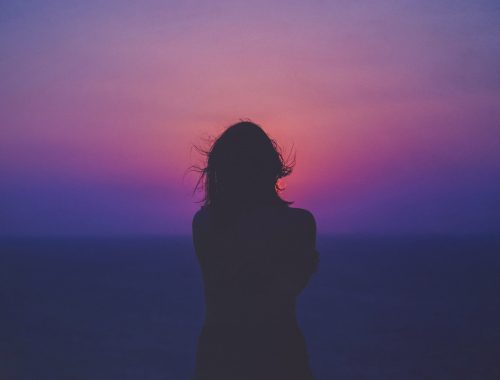